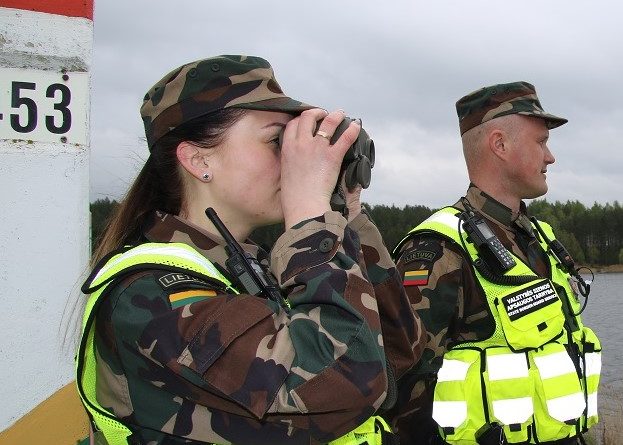 On Monday evening, the head of state-level emergency operations Agnė Bilotaitė adopted a decision instructing all institutions ensuring the protection of the state border of the Republic of Lithuania to additionally take all necessary measures established by law to protect the state border and not create preconditions for illegal entry into the country. in prohibited places.

The decision is based on the fact that the scale of the hybrid aggression perpetrated by the Belarussian regime is intensifying and that the flow of illegal migrants has increased since the declaration of the emergency.

“Officials of the State Border Guard Service (SBGS) are competent and experienced in applying tactical measures in such situations. The Lithuanian border must be protected by all legal means from any illegal crossing of the state border, as an instrument of the current hybrid aggression against Lithuania. Persons who intentionally try to cross the state border in prohibited places must be considered as persons who intend to commit a criminal activity – illegal crossing of the state border, ”says A. Bilotaitė.

In order to protect the state border and to prevent the entry into the territory of Lithuania of persons intending to cross the border in illegal places, the decision instructed to oblige them to use legal means of crossing the border or apply for asylum.

Foreigners are invited to Belarus as a safe territory where no military conflicts are taking place. This means that a foreign national who has come to Belarus for tourism purposes and has received the services for which he has entered that country should leave as legally as he did. However, persons arriving in Belarus are used to organize hybrid aggression at the border with Lithuania.

It should be noted that Belarus, having made decisions to apply visa-free regime with many countries of the world, does not unilaterally implement the agreement on the legal regime of the border, and its border guard institutions contribute to the organization of illegal border crossing of the Republic of Lithuania. In Lithuania, an effective asylum procedure has been developed for persons seeking a reasonable and lawful application for political asylum, which can be used upon arrival through existing international border control points or by applying to Lithuanian diplomatic missions abroad.

Since the beginning of the illegal migration crisis, the SBGS has strengthened border security with Belarus, assisted by forces from other Lithuanian institutions, as well as officials from the European Border and Coast Guard Agency (Frontex) and Estonia. In addition, Lithuania has started building a spiral barbed wire fence – a concertina. 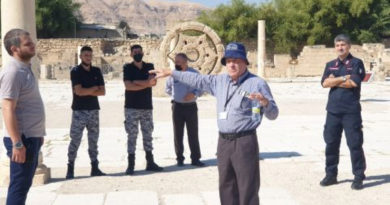 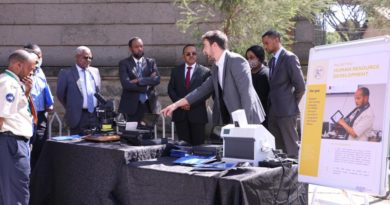