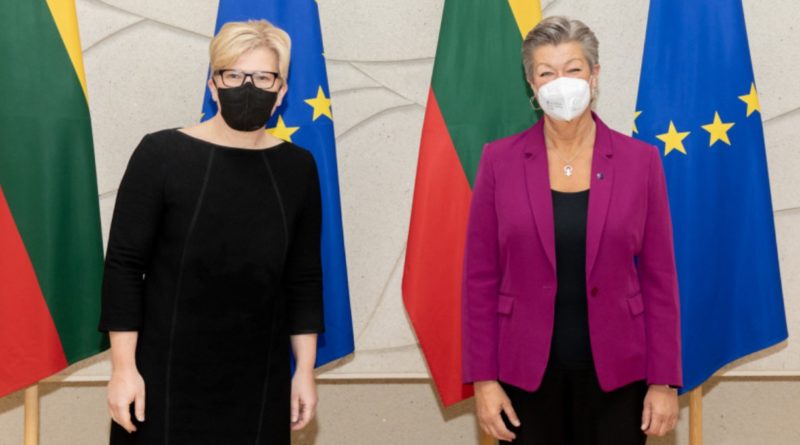 The Prime Minister of Lithuania personally thanked Commissioner Y. Johansson and the entire European Commission for assistance to Lithuania and prompt action in response to the instrumentalization of migration. The united position of the EU, the efforts and coordinated actions of Lithuania and the EC have been and are effective in the fight against this hybrid attack on Lukashenko.

According to the prime minister, the number of people trying to cross the EU border with Belarus illegally every day has decreased, but it is too early to talk about a substantial de-escalation of the situation, as the Lukashenko regime remains unpredictable.

The meeting focused on the efforts to return illegal migrants to their countries of origin and the EC’s further steps to strengthen border security.

During the meeting, the security situation in the region was discussed in view of the destabilizing behavior of Russia, the concentration of military forces on the border with Ukraine, and the deployment of military forces in the south of Belarus.

The Lithuanian Prime Minister noted the importance of the EU’s support for Ukraine, as well as the united and strong position of NATO and the EU in the face of Russia’s aggressive actions and rhetoric. 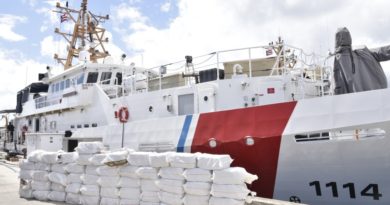 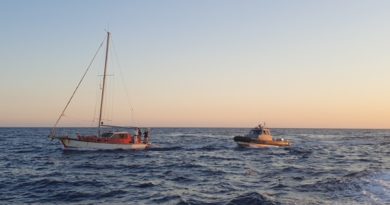 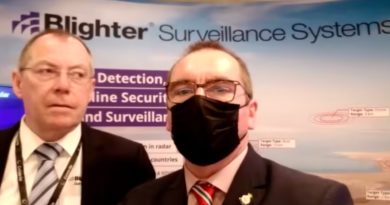