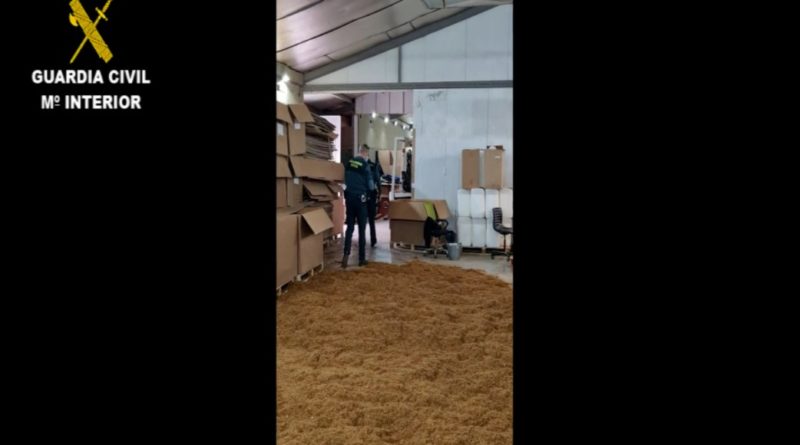 The Civil Guard dismantles a factory dedicated to tobacco smuggling and detains the person responsible for it for a smuggling crime, not ruling out further arrests.

The investigation begins in mid-June 2021, when agents of the Marchena Civil Guard Investigation Group in collaboration with the Los Corrales Civil Guard Post, detect suspicious activity in an isolated property belonging to the term municipality of Los Corrales, in which there is a poultry farm made up of four sheds for poultry farming, and in which turkeys were previously raised, but which currently did not host any type of agricultural or livestock activity.

The Civil Guard bases its suspicions on the entry, periodically, of tanker trucks for the transport of fuel that arrive at the aforementioned farm, in which the local agents are sure that there is no activity whatsoever. For this reason, the appropriate procedures are initiated to verify the possible existence of any illegal activity. As a result of the investigation, the Civil Guard verifies a continuous entry of vehicles, and finds out that some of them are related to individuals linked to tobacco smuggling crimes.  After having identified the owners of the property and the person who has rented it, the Civil Guard proceeds to enter and register the aforementioned property.

In the company of the person who has rented the property and subsequently detained, a first search is carried out, in which it is verified that two of the four warehouses with dimensions of 1000 square meters each, were dedicated to the manufacture of tobacco from smuggling. One of the warehouses served as the factory, subdivided in turn into three compartments, each of which carried out different processes for the production and manufacture of the different tobacco brands that have been intervened. Having seized all the necessary machines to be able to chop the tobacco leaves, make the final paper cigarette with its corresponding filter and chopped tobacco filler, and finally pack it in its corresponding packs.

In this way, more than 200,000 packs of smuggled tobacco from different brands have been intervened, with a value according to market price of almost 1,000,000 euros, as well as another 340,000 cigarettes of a well-known brand for a market value of 80,750 euros.  In the same way, 24 boxes of tobacco cuttings with a total weight of 3,500 kilograms and 12 boxes of tobacco leaves with a total weight of 1,680 kilograms have been intervened. Two complete lines of machinery for the preparation of tobacco products (filling, packaging, sealing and packaging), which can reach an approximate value of 1,000,000 euros each in the ordinary market. All this yields a value of 3,078,000 euros.

The other ship related to the criminal offense was divided into two: One of its parts housed three industrial generators, container type for the production of the electrical energy necessary for the factory, and 4000 liters of diesel disposed in different tanks. The other half of the warehouse was dedicated to housing for all the people who worked in the aforementioned factory.

The level of sophistication was appreciated in details such as the complexity of the autonomous electrical installation of the general network that sought not to be detected, the security camera system that had up to six of them, as well as several very active dogs to alert of any approach, they had also lined the entire interior of the two ships with insulating and thermal material, so that they could not be detected by sound or heat sources.

The living area was also insulated with thermal panels to make it more comfortable as well as undetectable. It is estimated that due to the number of beds and the jobs found in the factory, ten people could be working.  So far the investigations have allowed the arrest of a middle-aged man as the alleged perpetrator of a smuggling crime, continuing the same to arrest the rest of those involved. 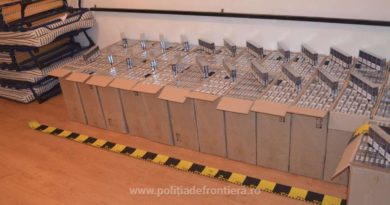 15,000 packs of cigarettes were confiscated at the northern border of Romania 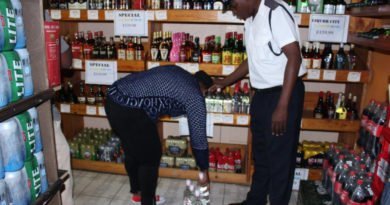 Food fraud in times of COVID-19