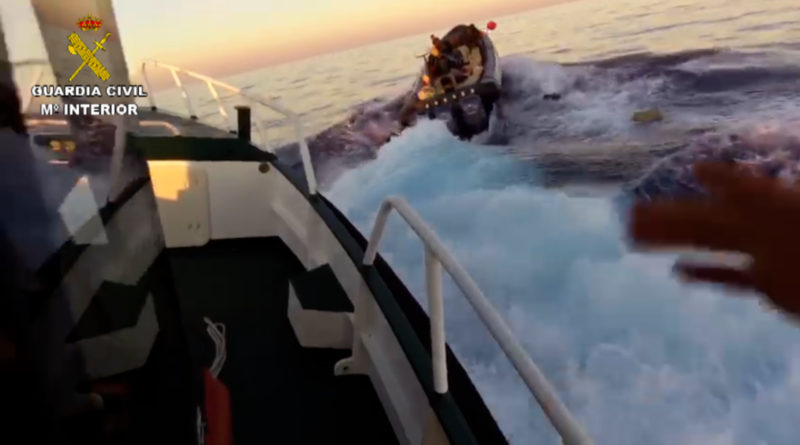 The Spanish Civil Guard has arrested 6 people and seized 2.5 tons of hashish in a chase at the sea of a boat on the Ayamonte coast (Huelva).

The action was carried out when agents of the Maritime Service of the Civil Guard who provided service of the specialty, observed in an area between Ayamonte and Isla Cristina, a boat occupied by two people.

After carrying out a follow-up, the agents visualized how the boat was approaching a semi-rigid boat, about 12 meters in length and equipped with three engines.

Given the possibility of a drug transshipment on the high seas, the agents decided to make a direct approach to the suspects. After detecting the police presence, they boarded the semi-rigid to flee, leaving the boat where the two occupants were going empty.

The crew of the semi-rigid boat, made up of six people, fled ignoring the signals of the agents, carrying out constant evasion maneuvers, while they began to throw bales of hashish and fuel pouches into the sea.

After a long chase, the agents managed to board the boat, proceeding to arrest its six occupants, being transferred ashore to be brought to justice.

The agents have counted on the collaboration being supported by other vessels of the corps as well as the Portuguese GNR. 49 individuals across Europe arrested in major blow to eels trafficking 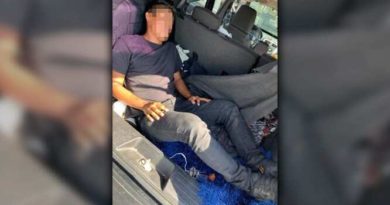