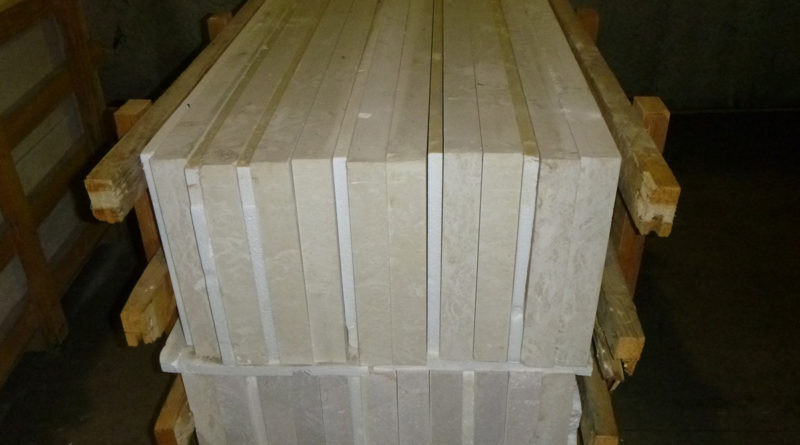 During a subsequent deconstruction of the consignment, it was found to contain 748kg of methylamphetamine concealed within marble stone.

The estimated potential street value of the methylamphetamine is more than $675 million.

Two men – aged 24 and 26 – were arrested at a unit in Burwood and taken to Burwood Police Station.

Around 11.30am, police stopped a red Mazda 3 as it left a hotel at Sydney Olympic Park and spoke with its occupants – two Victorian men aged 34 and 40 – before searching the vehicle.

The younger man was subsequently arrested and taken to Auburn Police Station, while the older man was released pending further inquiries.

Drug and Firearms Squad Commander, Detective Superintendent John Watson, said police will allege the import was the work of a highly resourced and well-equipped criminal group.

“We will be alleging the activities that these men undertook both before and after the fact indicate they were well schooled in what they were doing and aware of the risks of law enforcement,” Det Supt Watson said.

“These syndicates have no regard for the safety of others and as we’ve seen this week; use any means necessary to create illicit wealth and fund further criminal enterprises.

“This seizure, and the dismantling of this group, is the result of our strong partnerships and each agency’s rigorous pursuit of those who seek to exploit the community for their own benefit,” Det Supt Watson said.

ABF Superintendent Joanne Yeats, Detained Goods Management, said criminal syndicates still believe the more creative they get, the more likely they will be to succeed.

“The seizure is a message to all organised crime groups, that it doesn’t matter how sophisticated your concealments are, our ABF officers will find it,” Supt Yeats said. 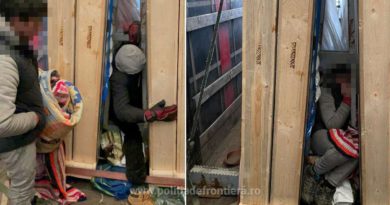 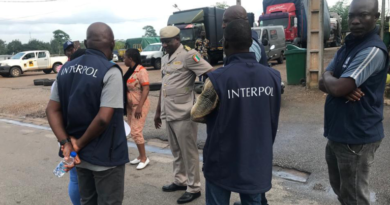