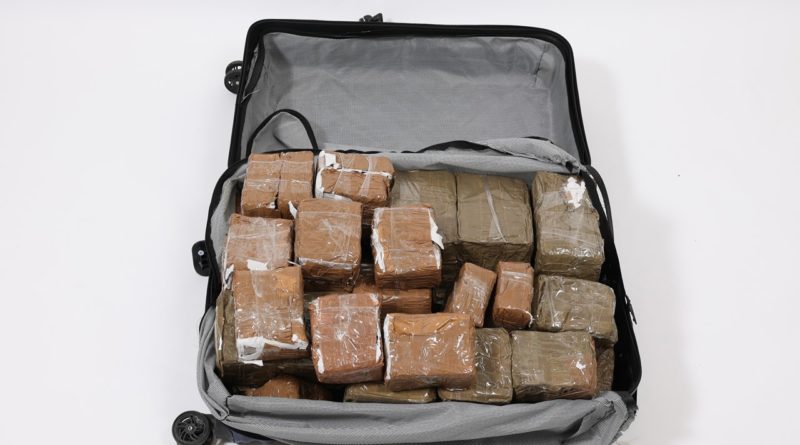 The investigation so far shows that young people in Troms have received a large amount of drugs from what the police believe is a network with connections to Malmö in Sweden.

– We are concerned that young people in our region are connected to what we consider to be organized criminals, says police inspector Yngve Myrvoll in Troms police district.

An 18-year-old from Troms is now in custody, while a 16-year-old has been in custody for two weeks.

The other two people in the case are known from the police from before. They have Syrian nationality, live in Sweden, and were taken three days later when they tried to take a party with just under seven kilos of cocaine across the border at Svinesund.

One person escaped customs and swam across the river to Sweden, where he was arrested after a few hours. 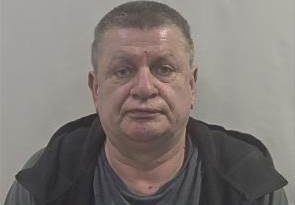 Heroin smuggler caught out by receipt for bottle of whisky 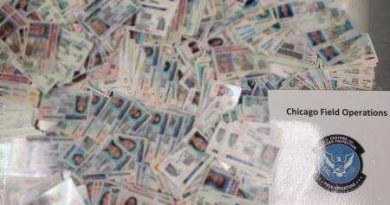