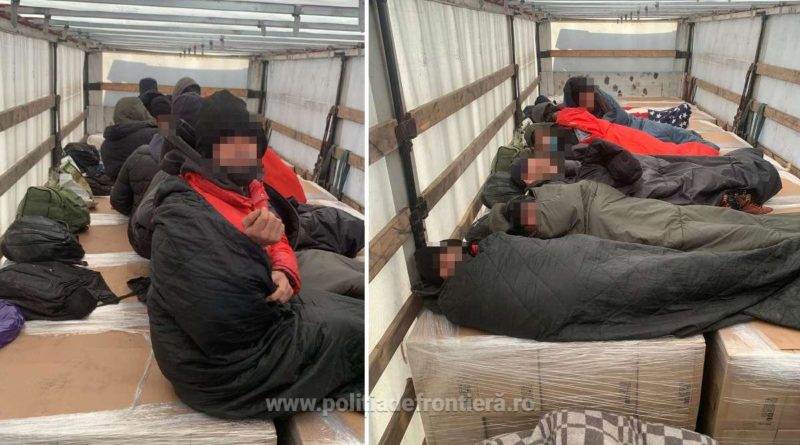 Border police officers from the  Borș Border Crossing Point, carried out a detailed check on the exit of the country, a detailed check on a tractor trailor, driven by a Bulgarian citizen. The driver was transporting motor oil from Bulgaria, according to the documents accompanying the goods. Following a thorough inspection of the cargo compartment of the means of transport, ten foreign nationals were found hidden inside.

The people were taken and transported to the headquarters of the sector for investigations, where, following preliminary checks, the border guards established that they are citizens of Afghanistan, all men, most of whom are asylum seekers in our country.

The people were picked up and transported to the headquarters of the sector for investigations where, following the verifications, the border police established that they are citizens of Afghanistan, asylum seekers in our country. 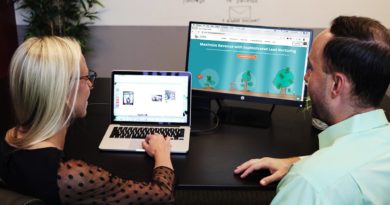 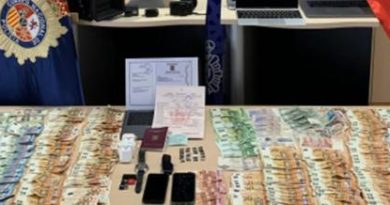 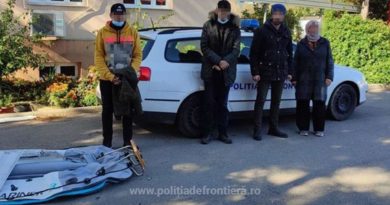 Two families from Syria and Afghanistan, detected on the Danube bank by the border police from Moldova Veche