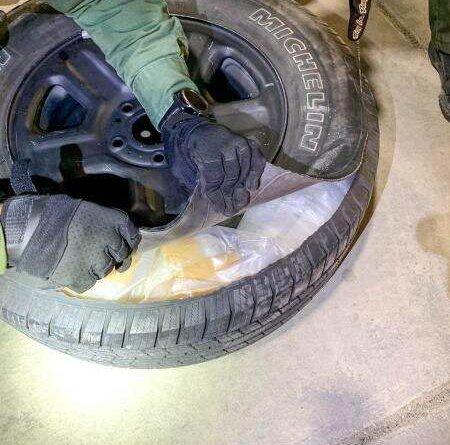 A Border Patrol K-9 detection team assisted in the vehicle stop. The K-9 alerted agents to the trunk of the vehicle. During an inspection of the trunk, agents identified a spare tire that was unusually heavier in weight than a standard spare tire for that vehicle. Further inspection of the tire revealed nine packages of a white crystallized substance concealed inside, a type of concealment method consistent with narcotic smuggling. The driver, passenger, vehicle, and narcotics were transported to the Indio Station to be processed accordingly.

The contents of the nine packages tested positive for methamphetamine. The 26-year-old male driver and 53-year-old female passenger were in possession of 45.7 pounds of methamphetamine with an estimated street value of $82,260. 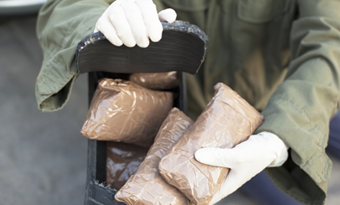 Successful takedown of drug trafficking network in Italy and Albania 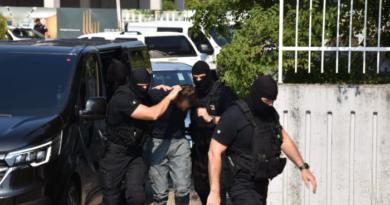 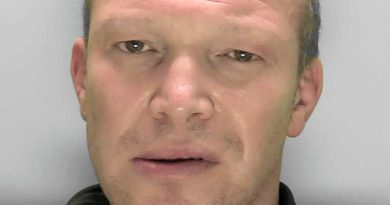