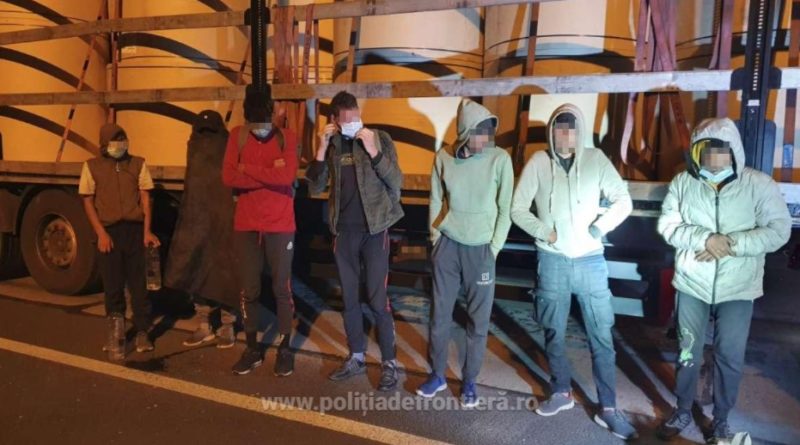 Border guards at the checkpoints border Vărşand and Nădlac II, Arad, discovered twenty-one people from Turkey, Pakistan and Afghanistan, who tried to illegally cross the border into Hungary, hidden in three trucks loaded with various goods .

At the Vărșand Border Crossing Point , a Bulgarian citizen, at the wheel of a truck registered in Bulgaria, transporting household appliances on the Bulgaria-Austria route, according to the accompanying documents.

Following the thorough check of the seven citizens from Afghanistan, aged between 14 and 22,  were discovered hidden in the cargo compartment.

Two other cases were at the Nădlac II Border Crossing Point.

In the first case, around 05.00, the Arad border police, in collaboration with those from ITPF Timişoara, carried out a detailed check of a truck driven by a Turkish citizen. According to the documents accompanying the goods, he was transporting cosmetics on the route Turkey – Poland.

During the checks, the border police discovered, hidden among the transported goods, seven people. During the investigation, our colleagues determined that the persons in question were five citizens of Turkey and two of Pakistanis, aged between 18 and 41 years. A few minutes later, the Arad border police discovered in a van driven by a Bulgarian citizen, seven other people hidden among the transported goods. They were citizens of Afghanistan aged between 14 and 22, asylum seekers in Romania.

In all cases, the border police officers carry out investigations in order to establish the entire criminal activity, and the necessary legal measures will be ordered upon completion. 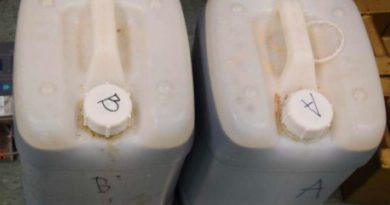 US CBP Officers Seize $1.9 Million in Methamphetamine at Veterans Bridge 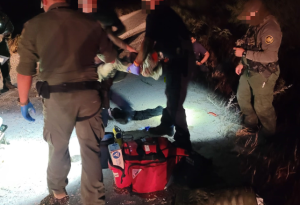 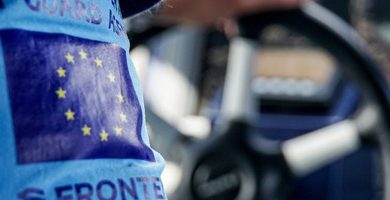