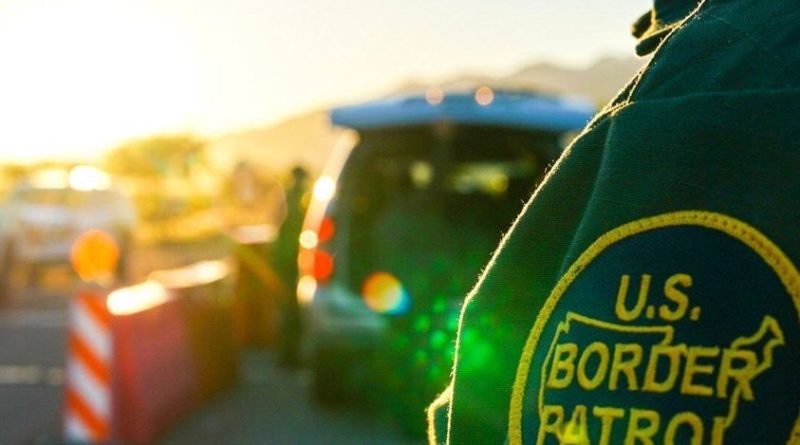 The incident occurred on January 11, when Laredo North Station agents acted on a report of a suspicious vehicle traveling on Mines Road.  Agents later discovered the abandoned gray SUV near exit 2 on I-35 after it had collided with a traffic sign.  Inside the vehicle were five bundles of narcotics that were later identified as marijuana.  The bundles had an approximate weight of nearly 391.3 lbs. with an estimated street value of $313,040.

Laredo Sector Border Patrol agents continue to secure the Nation’s borders and prevent the smuggling of drugs into the country.  Part of their mission is to target and investigate potential violators of the law and stop transnational criminal organizations from their illegally activities by utilizing state-of-the-art intelligence data, equipment, collection, and analytics to coordinate the seizure of contraband before it can be distributed in our communities. 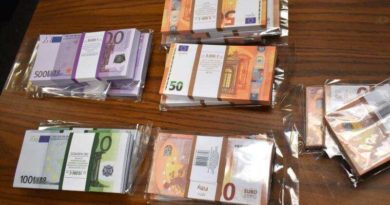 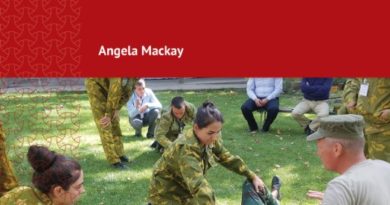