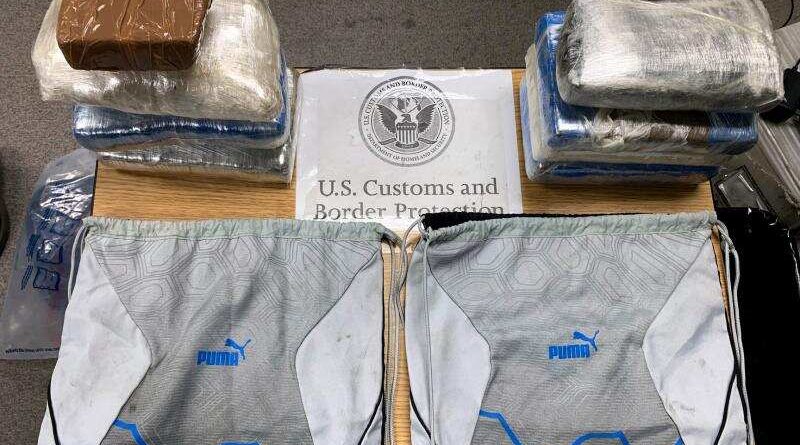 U.S. Customs and Border Protection (CBP) officers in Philadelphia routinely examine the cargo holds of aircraft that arrive from overseas locations, and most times officers find nothing unusual. That changed on Tuesday when CBP officers found 18 pounds of cocaine in the cargo hold of a passenger flight from Montego Bay, Jamaica at Philadelphia International Airport.

CBP officers met the American Airlines flight as it gated, observed the aircraft baggage offload, and then climbed into the cargo hold to conduct a routine examination. That’s when CBP narcotics detector dog Dasha immediately alerted to an access panel.

CBP officers seized the cocaine, which weighed a combined 8.246 kilograms, or about 18 pounds, three ounces. The cocaine has an approximate street value of about $580,000.

No arrests have been made. An investigation continues.

“Narcotics interdiction remains a Customs and Border Protection priority and it is a mission that we conduct every day. Sometimes, our officers’ persistence is rewarded with the discovery of dangerous drugs or other illicit contraband,” said Joseph Martella, CBP’s Area Port Director in Philadelphia. “It feels good to know that we were able to help our communities to be a bit safer by keeping this cocaine load out of the hands of street gangs that prey on the vulnerable.”

CBP seized an average of 4,732 pounds of dangerous drugs every day last year along our nation’s borders. Learn more about what CBP accomplished during “A Typical Day” in 2021.

CBP’s border security mission is led at ports of entry by CBP officers from the Office of Field Operations. CBP officers screen international travelers and cargo and search for illicit narcotics, unreported currency, weapons, counterfeit consumer goods, prohibited agriculture, and other illicit products that could potentially harm the American public, U.S. businesses, and our nation’s safety and economic vitality. 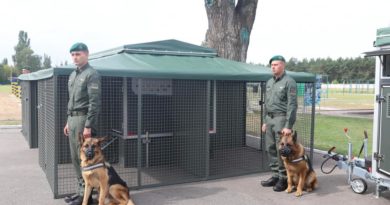 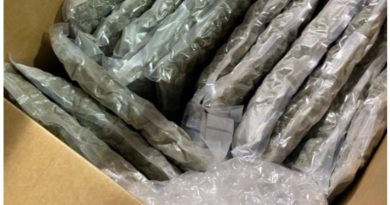 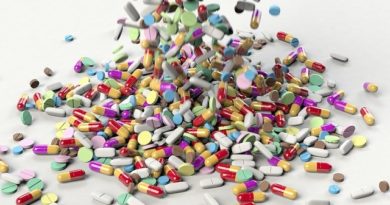