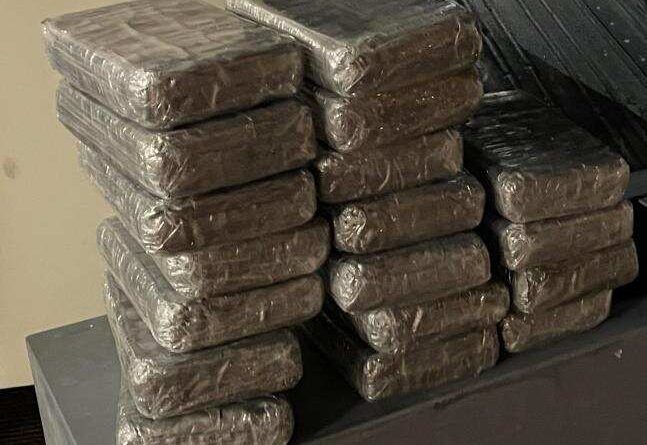 U.S. Customs and Border Protection (CBP) Office of Field Operations (OFO) officers intercepted a noteworthy narcotic seizure with an estimated street value of more than $327,000 in one enforcement action.

“This seizure is a prime example of the continued dedication of our frontline officers to uphold our border security mission by preventing illicit contraband from being smuggled into the country and affecting our communities,” said Acting Port Director Gilbert Calderon, Eagle Pass Port of Entry.

The seizure occurred on Saturday, March 19, 2022 at the Camino Real International Bridge, when CBP officers encountered a commercial bus arriving from Mexico. The bus driven by a 33-year-old male United States citizen was referred for a non-intrusive imaging system inspection along with a physical inspection, resulting in the discovery of 18 packages. The packages containing 42.4 pounds of alleged cocaine with an estimated street value of $327,080.

CBP seized the narcotics and the bus. U.S. Immigration and Customs Enforcement-Homeland Security Investigations (ICE-HSI) special agents have initiated a criminal investigation resulting in one arrest. 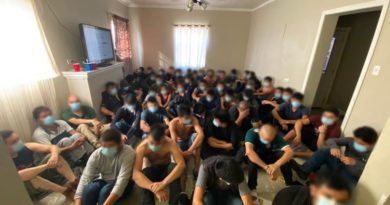 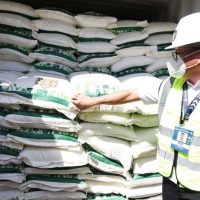 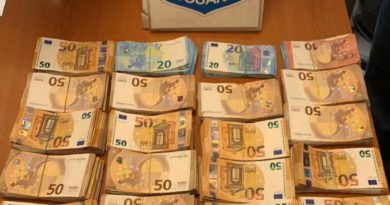 71,000 euros hidden under a seat were found by customs officials in the area of Danube Bridge