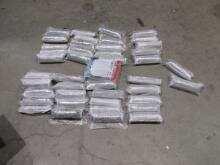 U.S. Customs and Border Protection Officers assigned to the Calexico Port of Entry seized over half million dollars’ worth of Fentanyl.

On June 6 at approximately 9:52 a.m., a 28-year-old male driver in a 2014 Ford entered the United States at the Calexico West Port of Entry from Mexico.

CBP officers referred the driver and the vehicle for further inspection.  The vehicle went through a machine, similar to x-ray, that revealed anomalies in the gas tank area of the vehicle.  The driver was removed from the vehicle and escorted to a secure area.

A CBP human and narcotic detector dog screened the vehicle and alerted CBP officers to the presence of narcotics.

Officers conducted a hands-on inspection and found a total of 43 packages in the gas tank of the vehicle. The packages contained blue pills that tested positive for fentanyl.

The fentanyl weighed approximately 54.85 pounds with an estimated street value of $658,200.

“Our officers’ meticulous attention to detail is what continues to keep our communities safe,” said Anne Maricich, CBP Deputy Director of Field Operations in San Diego. “Smugglers will continue to try different methods of crossing contraband, but we are always one step ahead with our advanced technology.”

The narcotics and vehicle were seized by CBP Officers.

The driver was turned over to the custody of U.S. Immigration and Customs Enforcement, Homeland Security Investigations for further processing.  The driver was later transported and booked into the El Centro Detention Facility. 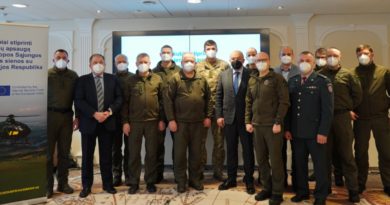 A Project to Strengthen Border Security Between Lithuania and Belarus, Funded by the VSF Fund, has Started 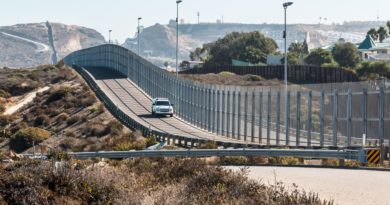 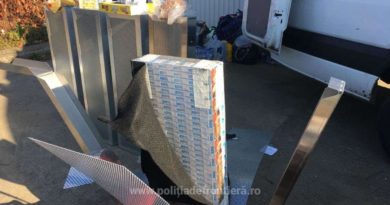 Over 33,000 packs of cigarettes confiscated at the northern border of Romania