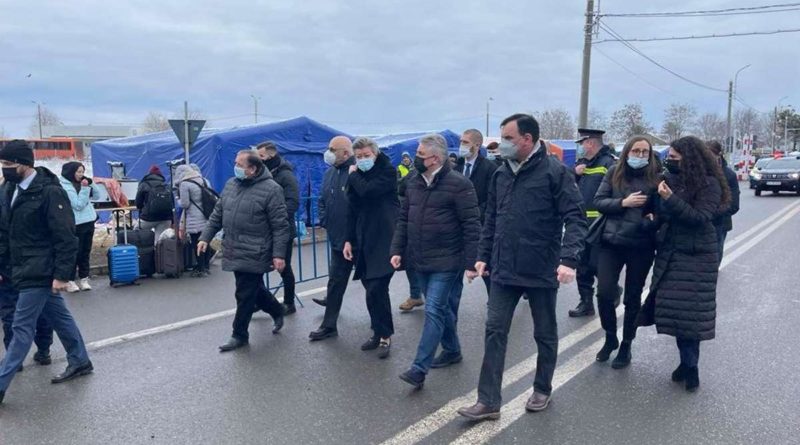 The delegation of the European Commission was accompanied by the Head of the European Commission Representation in Romania, Mrs. Ramona Chiriac, Secretary of State of the Ministry of Interior, General Quaestor of Police Bogdan Despescu, Head of the Emergency Situations Department, Dr. Raed Arafat and greeted by the Inspector General of Romanian Border Police, Chief Commissioner of Police Ivaşcu Victor Ştefan.

The purpose of the visit was to analyze the measures ordered by the Romanian authorities to manage the situation at the EU’s external borders, in the event of a massive influx of displaced people from the conflict zone.

Following a field visit to the Siret border crossing, European and MIA officials attended a working meeting at the IGPF headquarters and visited the Operational Coordination Center of the General Inspectorate of Border Police.

On this occasion, Commissioner Johansson particularly appreciated the very good level of mobilization of the Romanian authorities in managing the challenges at the border and in providing humanitarian assistance to those in need. 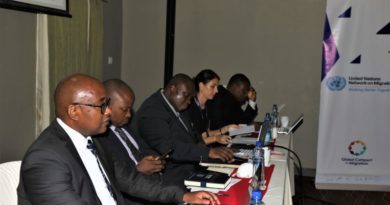 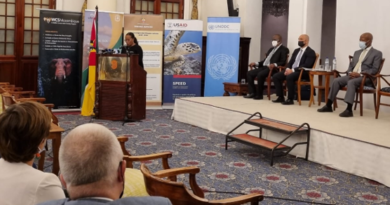 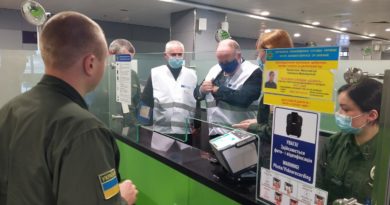