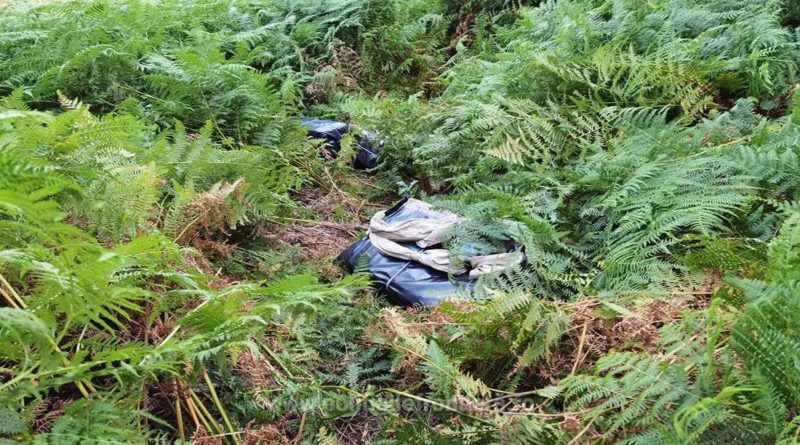 On August 16, border guards launched an action against cigarette smuggling in the area of responsibility.

Guards saw persons moving from the state border towards the interior of the country, carrying bulky parcels on their backs, near the state border in the direction of Moiseni, Satu Mare County.

The border guards acted to stop them, at which point the persons in question abandoned the parcels and fled towards Ukrainian territory. In order to detain them, the border guards fired 4 warning shots vertically, in compliance with the legal provisions, but they still did not stop and returned to the territory of the neighbouring state.

In the shortest possible time, the Ukrainian authorities were also notified about the case, in order to jointly investigate the border event, who later informed us that they detained two men, Ukrainian citizens, involved in the criminal activity, in the respective direction.

On the spot, on the Romanian territory, five parcels with cigarettes of Ukrainian origin were discovered, which were transported to the sector’s headquarters, where, following an inventory, the quantity of 4,600 packets of cigarettes with Duty-Free tax stamps, worth 53,820 lei, was found.

The cigarettes were seized for confiscation, and investigations are still underway into the offences of smuggling and fraudulent crossing of the state border, as well as the tracing of all persons involved and the documentation of all criminal activity. 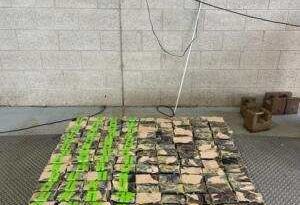 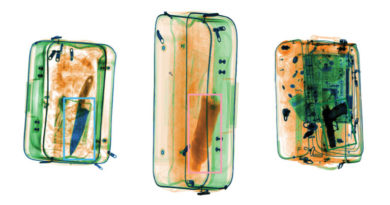 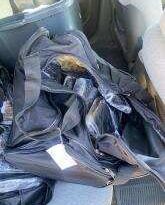