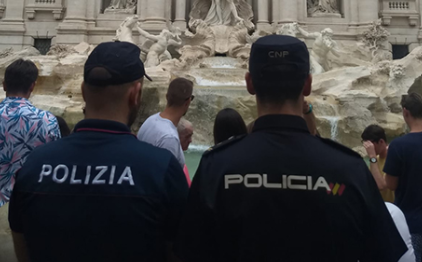 Thanks to the information provided by the Spanish National Police, Belgian Police arrested in Brussels, a person on whom a European Detention and Surrender Order (OEDE) has been in force since October 2020.

The detainee had been sentenced, in 2018, by the Criminal Court of the National High Court to two years in prison for glorifying or publicly justifying jihadist terrorism and belittling or humiliating the victims of terrorist crimes.

He praised his brother killed in combat on social networks

The subject was arrested on May 31, 2017 by agents of the Madrid Provincial Information Brigade who, after a long investigation, were able to verify how the arrested person used different profiles on social networks to disseminate jihad and express contempt for the victims of the terrorist attacks that occurred in Paris and Nice (France) in 2016.

The detainee had become radicalized taking as a reference the figure of his brother who died in combat, who had traveled to the Syrian-Iraqi area to join the ranks of the terrorist organization DAESH. In addition to idealizing his brother, he praised his figure by referring to him in his publications as “Muhayidin.”

The agents, after learning of the initiation of the judicial search for the subject, began an investigation that was able to determine the final location of the subject in the Brussels neighborhood of Molenbeek, in which the subject hid after hearing the court ruling.

This arrest is part of the strategy promoted by the General Information Commissariat in the fight against jihadist terrorism. A sample of how to tackle a global crime phenomenon that requires an international effort and requires strong police cooperation. 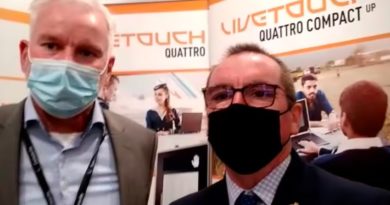 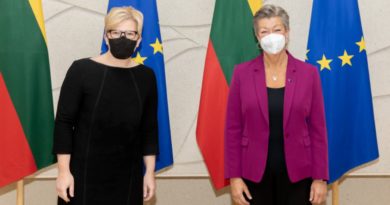 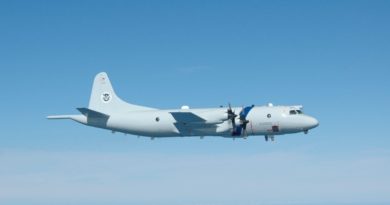