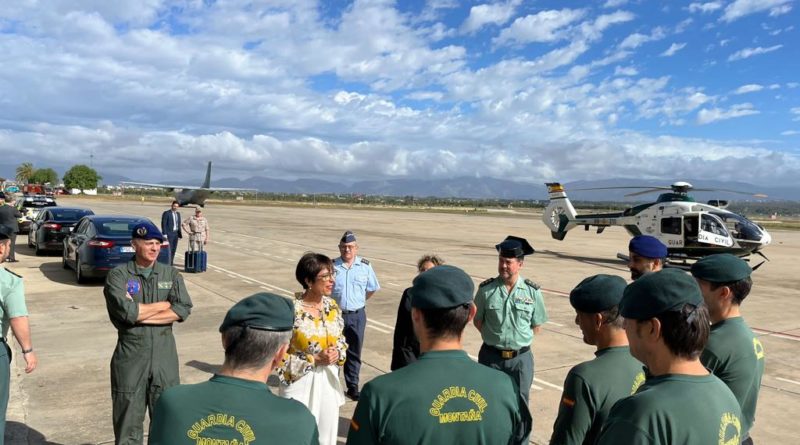 Previously, María Gámez held a meeting at the Son San Joan airport with members of the Mountain Service Units and the Civil Guard Air Unit to learn first-hand about the work they carry out and visited the Civil Guard Barracks of Formentera where he has interviewed its components.

After the signing of the protocol, María Gámez has visited the Ibiza Company where she has met with the personnel assigned there.

The general director has stated that the signing of this protocol is “clearly an example of collaboration between institutions, something necessary and fundamental because the objective, always, and we cannot forget it, is to offer a quality public service to citizens”.

The creation of this permanent detachment responds to the needs generated by the growing intensity of maritime traffic of passengers and goods; the upward trend of activities at sea linked to leisure, which entails the presence and transit of pleasure boats; the vast maritime area subject to environmental protection and the control of possible risks due to illicit traffic and the migratory flow.

The general director has summarized the main functions that this detachment will have, among which “the control over anchoring in the Posidonia meadows, the surveillance of the conditions of use of entrance and exit channels of access to the beaches, or the use of docking points outside the port area, the control of maritime transport, of possible massive landings without prior authorization, the occupation of the maritime public domain or the proliferation of ‘party boats’ that negatively affect biodiversity”.

Finally, María Gámez has expressed the consistency of this initiative that responds both to institutional demand and to services in this maritime space.

The Ibiza Company of the Civil Guard is commanded by a Commander. For this purpose, it has 3 main positions, 1 ordinary position and 1 auxiliary position.

For this, it has the specialties of traffic, judicial police, GEDEX, Geas, Fiscal and Borders and Seprona.

The Formentera Post of the Civil Guard is commanded by a Brigade. It has 19 officers to provide a prevention and protection service for citizen security on the Island. 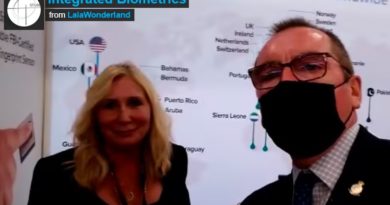 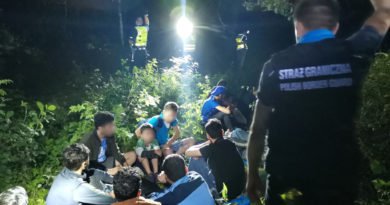 A group of illegal immigrants detained in Silesia