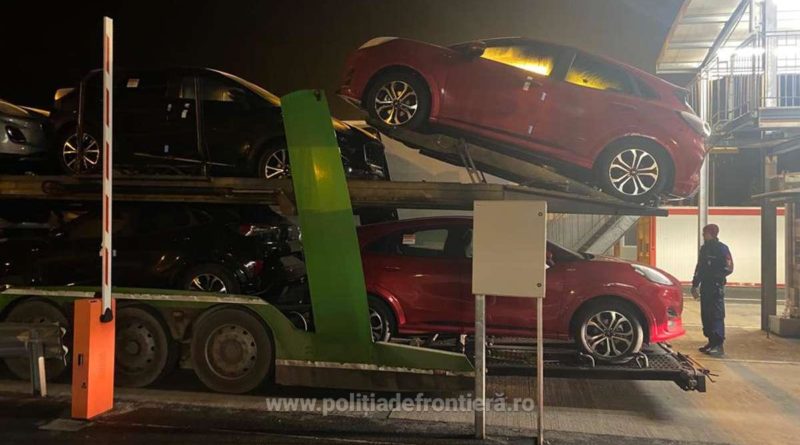 At the Nădlac II Border Crossing Point, two Romanian citizens, behind the wheel of two trucks , showed up to carry out the border formalities on the way out of the country.

The two drivers were transporting unaccompanied textiles and cars for companies in Belgium, according to the accompanying documents.

Following a thorough inspection of the means of transport, a total of twenty foreign nationals were discovered, hidden in the cargo compartment and inside the new cars being transported.

Following the checks, the border guards determined that they are citizens of Afghanistan, Turkey, Iraq, Bangladesh and Syria aged between 16 and 45, most of them asylum seekers in Romania.

Also, the border guards from the Curtici Border Police Sector noticed, in the area of ​​the freight terminal of a transport company, two people walking. As they did not justify their presence in the area, they were taken to the sector headquarters for checks. The investigation revealed that there were two Afghan citizens, aged 16 and 26, respectively, who stated that they intended to cross the border illegally. 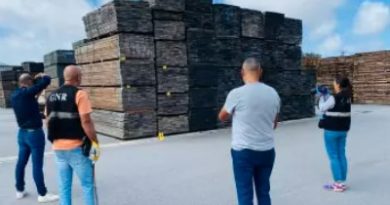 Illegal timber trade targeted in the EU and Brazil 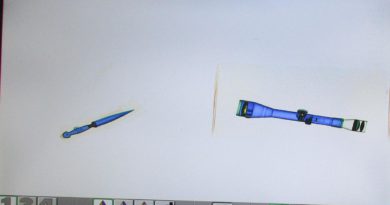 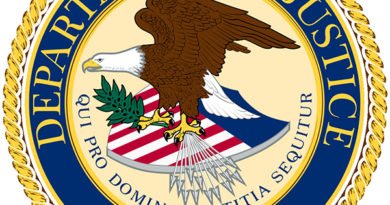