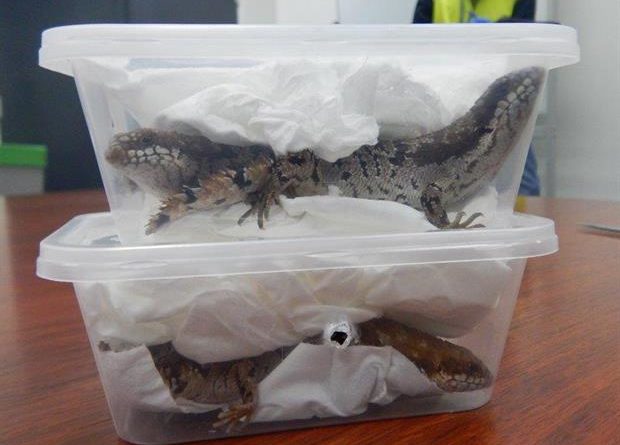 Two men have been sentenced for wilfully and knowingly transporting native lizards from Australia to the United States (US).

The two men aged 39 and 31, pled guilty to the charge in Miami, Florida after investigations by the Australian Border Force (ABF) and the U.S. Fish & Wildlife Service’s Office of Law Enforcement. Both were sentenced.

During the trial, both men admitted travelling from the US to Broome, Western Australia (WA) in March 2018 to capture native spiny-tailed lizards and resell them in the US.

Although knowing it is illegal to export native Au​stralian animals, they were found to have captured and mailed two packages of lizards back to Miami, Florida and Medford, Oregon.

The lizards were concealed in gift-wrapped packages and inserted into a larger shipping box containing souvenirs. The ABF subsequently seized one of the packages in April 2018 within a WA postal facility, which revealed 15 lizards concealed in multiple plastic containers with holes for airflow.

ABF Acting Commander Operations West, Shaun Senior, said the conviction highlights the close collaboration ABF has with domestic and international partners to identify those involved in the cruel trade of wildlife smuggling.

“Wildlife smuggling is a global problem and one of the largest transnational organised criminal activities. Posting animals in packages is illegal, cruel and inhumane, many animals smuggled in this way do not survive,” Acting Commander Senior said.

“I congratulate those involved in uncovering this operation which clearly demonstrates the successful strategic and tactical coordination between the ABF and the U.S. Fish and Wildlife Service’s Office of Law Enforcement.” 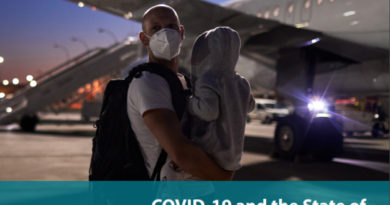 New Report: COVID-19 and the State of Global Mobility in 2020 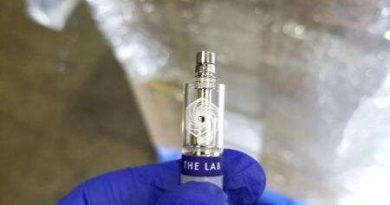