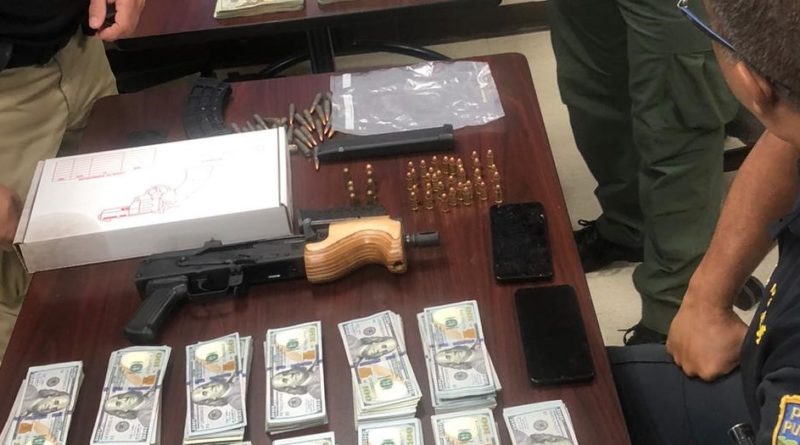 “One of the most important activities of a Border Patrol agent is line watch, which involves the detection, prevention and apprehension of smugglers at or near the coastal border by maintaining surveillance from a covert position,” stated Scott Garrett, Acting Chief Patrol Agent for the Ramey Border Patrol Sector.  “This interception demonstrates that Transnational Criminal Organizations will try any means to go across international borders trying to elude detection.”

Homeland Security Investigations (HSI) assumed custody of contraband and the individuals for investigation and prosecution. 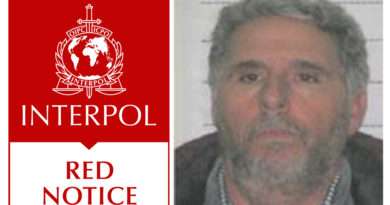 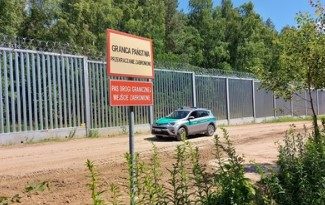