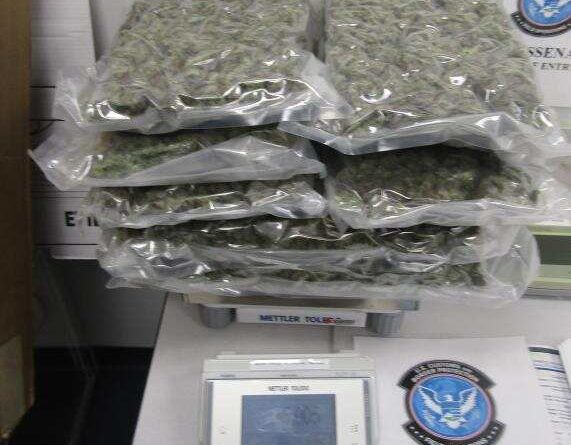 U.S. Customs and Border Protection (CBP) officers at the Port of Entry seized multiple vacuum-sealed packages of marijuana concealed in the trunk of a vehicle, that was attempting to cross the border.

Yesterday, CBP officers encountered a passenger vehicle that was registered in New York and being driven by a 24-year-old male resident of Canada. During the primary inspection, the officer received notification from the National Crime Information Center that the plates affixed to the vehicle were invalid. CBP officers then conducted a preliminary search of the vehicle and discovered vacuum-sealed packages in the trunk. The vehicle was subsequently escorted to a secondary area for further examination.

A complete physical examination of the trunk revealed 11 vacuum-sealed packages that contained a green leafy substance and field-tested positive for the properties of marijuana. The total weight of the marijuana was determined to be 11 lbs. with an estimated street value of approximately $24,000 dollars.

“Our CBP officers continue to maintain their enforcement focus even amidst the continued border restrictions,” said Port Director Robert Dwyer. “This latest case serves as a reminder that possessing and transporting marijuana over the international border remains illegal under U.S. Federal Law and those who violate the law will be held accountable.”

The driver was taken into custody and subsequently processed by CBP officers. After processing, the marijuana and driver were turned over to the New York State Police. The subject faces a felony charge of Criminal Possession of Cannabis 1st Degree and a misdemeanor charge of Operation While the Registration is Suspended. 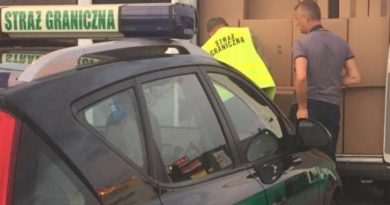 Another criminal group is broken 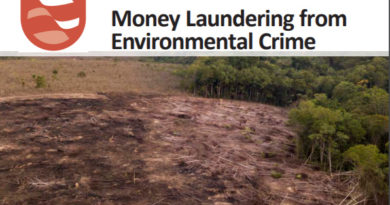