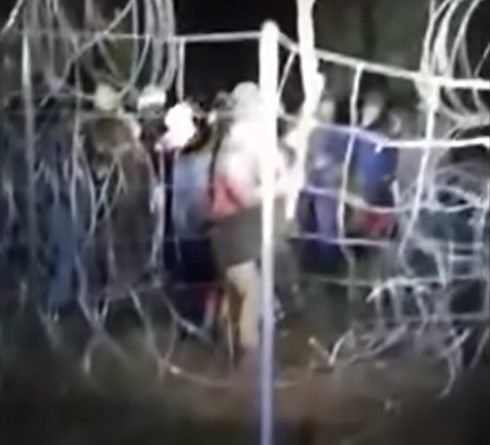 On October 24, there was another attempt by the migrants from Belarus to break through to the Polish side. The group was very aggressive.

Two Polish Army soldiers were hospitalized. The group of foreigners also included people from an encampment maintained by the Belarusian side at the height of Usnarz Górny.

The incident took place approximately 0.5 km from Usnarz Górny. A group of foreigners, numbering about 60 people, tried to force their way into Poland. Foreigners used sticks and threw stones at the Border Guard officers and soldiers of the Polish Army. One of the soldiers was hit by the foreigner with a branch in the face, and the other with a stone in the face. They both had to be transported to a hospital in Białystok. Their lives are not in danger, they have already left the hospital.

Border Guard officers also suffered minor injuries, which did not require medical assistance. Migrants failed to break through to the Polish side.

Among the people forcing the border, the officers recognized Belarusian soldiers in civilian clothes, who they cut the concertina with scissors.

The day before, on Saturday, foreigners also tried to reach Poland in around Usnarz Górny. A group of about 70 aggressively behaving people ( including stone throwers) tried unsuccessfully to penetrate the territory of Poland.

From Saturday, October 23, there are no more people in the encampment on the Belarusian side (Usnarz Górny). The tents remain, the places are guarded by the Belarusian services. 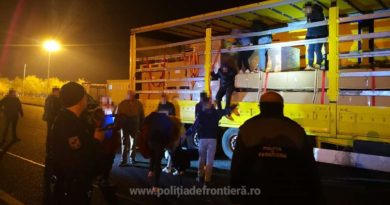 Twenty people found in a truck of car parts 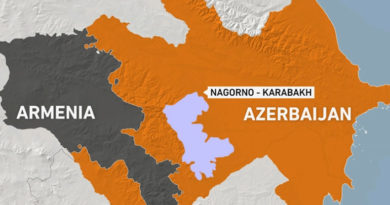 Potential for Mass Displacement as Conflict Intensifies in Nagorno-Karabakh 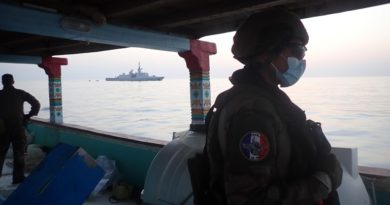